Frederic A. Melius, MD, FACOG, has been practicing obstetrics, gynecology, and urogynecology in and around Madison, Wisconsin, since completing his residency at the University of Wisconsin Hospital and Clinics in 1991. During his senior year, Dr. Melius served as chief resident and was the recipient of the Ben M. Peckham award for outstanding senior resident. After completing his training, Dr. Melius joined the practice of Roley, Anderson & Torhorst. That practice merged to become the University of Wisconsin Department of Obstetrics/Gynecology Generalist Division in 1996. Dr. Melius served as a clinical assistant professor and co-director of women’s health before leaving in the spring of 2001 to form his own practice, Physicians for Women, with Dr. Schurr and Dr. Cardwell.

Dr. Melius grew up in the twin cities and the mountains of Wyoming. He received a B.S. in Zoology from the University of Wyoming before attending Creighton University School of Medicine, where he earned his Doctorate of Medicine. Dr. Melius is a board-certified Fellow of the American College of Obstetrics and Gynecology and a Diplomat of the American Board of Obstetrics and Gynecology. He is a member of The American Urogynecologic Society and the Society of Laparoendoscopic Surgeons.

Dr. Melius is committed to the highest standard of evidence-based care in all areas of women’s health with special interests in:

Dr. Melius and his wife, Connie, live in the Middleton area. They enjoy spending time with their family and traveling to visit their adult children. As a family, they enjoy boating, golf, fishing, tennis, skiing, scuba, snowmobiling, and bicycling. 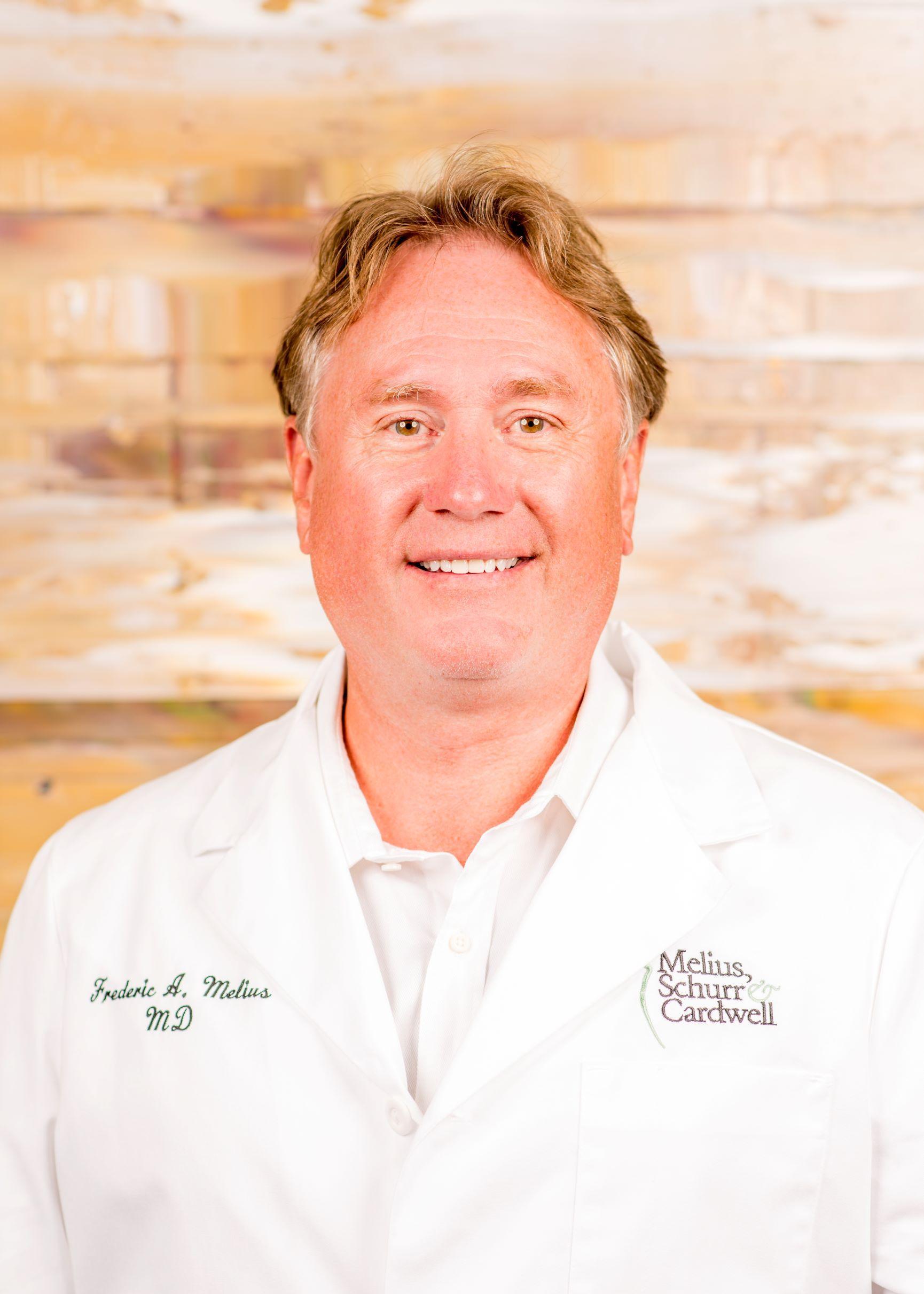