Michael Cardwell, MD, FACOG, has been practicing obstetrics and gynecology since completing his residency in 1996 at the University of Wisconsin, Madison. He served as an assistant professor of Obstetrics/Gynecology at the University of Wisconsin Hospital and Clinics for three years before leaving in the spring of 2001 with Dr. Melius and Dr. Schurr to form their new practice, Physicians for Women in Madison, Wisconsin. During his residency, he was given the TAP award for outstanding first-year resident and the Ben Peckham Award for outstanding senior resident.

Dr. Cardwell’s practice involves the full spectrum of general obstetrics and gynecology, with a special interest in:

Dr. Cardwell and his wife, Jill, an anesthesiologist at UnityPoint Health-Meriter Hospital with a special interest in obstetrical anesthesia, have three children. When not occupied by work or family, he enjoys woodworking, bicycling, and cross-country skiing. He is also an active volunteer for the Wisconsin Chapter of the Juvenile Diabetes Research Foundation. 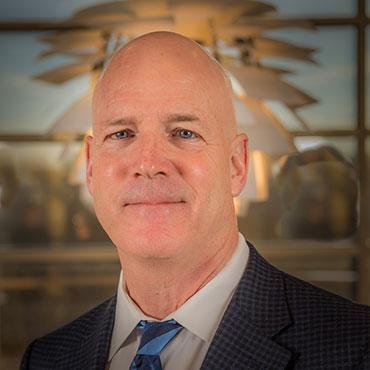